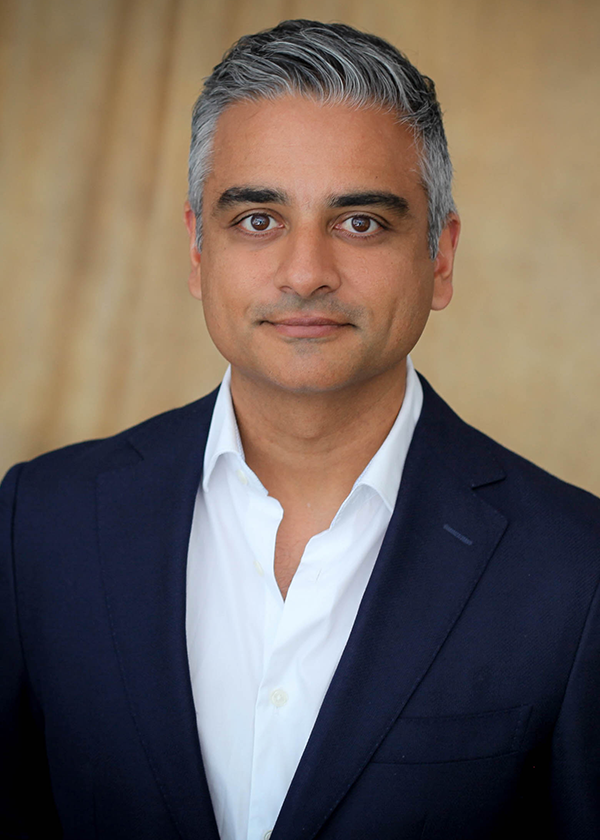 Sanjay brings a well-rounded set of commercial capabilities, and a proven track record globally.  He has a passion for helping people, businesses and brands realize their potential.

Most recently, Sanjay was the US General Manager of Quorn Foods, where he was accountable to the CEO and Private Equity owners to accelerate growth in the world’s largest meat alternative market.  Over his 4 years at Quorn he grew the business by over $15M, by creating an amazing team in Chicago that galvanized around a strong strategic plan and focused on flawless execution.  Following the sale of Quorn to Monde Nissin for $830M, Sanjay continued with the business to facilitate a smooth transition of the plan and to set the business and team up for long term success.

Prior to his Quorn experience, Sanjay spent 17 years at the Kellogg Company, where he built iconic brands such as Special K, and Frosted Flakes in over 25 countries around world.  Sanjay’s career at Kellogg led him to marketing and leadership roles of increasing responsibilities in Canada and the United States and then as an expat for almost 11 years in Singapore, The United Kingdom, and Australia.  Among his many accomplishments, Sanjay led the launch of cereals across Asia markets, accelerated the growth of the UK Snacks business and brought the Australian cereal business back to growth.  His global experience gives Sanjay the unique perspective having operated across diverse categories, classes of traded and consumer cultures.

Sanjay hails from Toronto, Canada, and holds a Honours  Bachelor of Commerce degree from Queen’s University in Kingston, Ontario.  He now lives in Chicago, Illinois with his wife Melanie and three sons, Leo, Niall and Reed.  When not cheering his sons at sporting events, he enjoys golf, tennis, cooking and travelling.