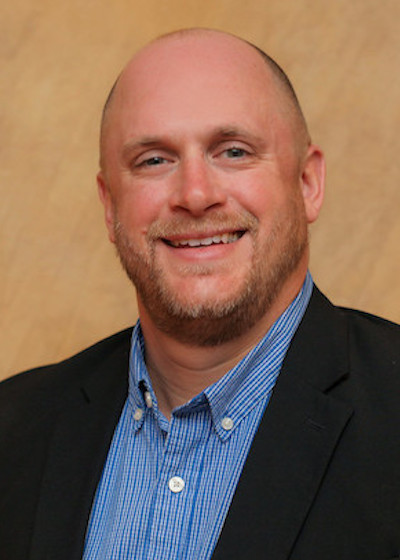 Jared spent the first 8 years of his career as a broker managing dozens of brands in the grocery retail space. He developed his expertise in building relationships with East coast retail chains of all sizes, from small independent stores to Publix and Kroger.

In 2016, Jared joined the team at Julian’s Recipe to build out their internal sales team. Over his tenure as National Sales Manager there, he helped the brand gain distribution at Whole Foods, Kings, D’Agostinos, and many independent stores across the country.

Bringing his unique experience from both the retail and manufacturer sides of the industry, Jared is Commercial Manager for Green Seed specializing in Mass and Club channels with key relationships at large national accounts.

Jared grew up in New Jersey and currently lives in Cape Coral, FL with his wife and daughter. When not on his boat, Jared enjoys golfing, weightlifting, and impressing everyone with his karaoke skills.