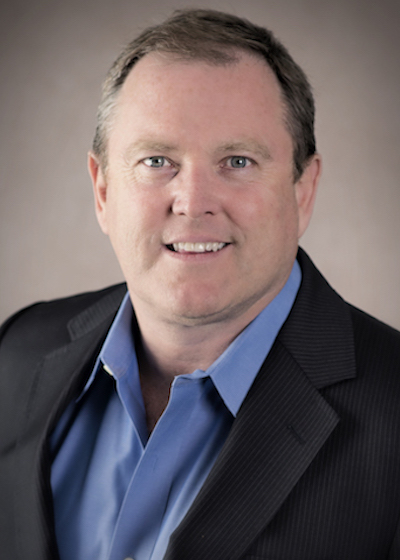 David Wilson oversees the operations of Green Seed North America and is a member of the Green Seed network executive board directing Green Seed’s ten allied offices. Having lectured around the US, Europe and the Middle East, David is one of the world’s most respected subject matter experts in US startups in the natural and specialty retail food sector.

David brings 30 years of international marketing experience to his role as Green Seed North America’s Chairman. He started his career at snack food giant, Keebler / United Biscuits, in sales and marketing roles. He served in board level positions at Quorn Foods, starting up the UK, European and US operations. As marketing leader, David was instrumental throughout the management buy-out and private equity phases, growing the brand and overseeing international business development. Quorn Food’s market capitalization through David’s involvement has increased from a loss-making startup in 1993 to a 2016 sale to Asian Food Group Monde Nissin for $840 million.

David is an ardent supporter of food and nutrition advocacy and education including Green Seed’s own Conscious Consumption initiative in an effort to improve food choices and healthier eating, especially for those living in disadvantaged circumstances.

David and his family live in New York City where David is highly involved in the burgeoning urban-farmed, locally-produced food scene. David loves to race sailboats, snowboard and travel the world in search of new food ideas, meeting food entrepreneurs and identifying emerging food trends that he can seed and grow.